Billy Kidd is a magician who has been popping on screen and stages all around the world. She has appeared on numerous tv shows such as CBC's The Science of Magic, Hosted the Breaking Magic series on Discovery Channel, was a Wizard on Wizard Wars with Penn & Teller, BBC's Xmas Lectures, Now you See Me, ITV's Next Great Magician just to name a few. 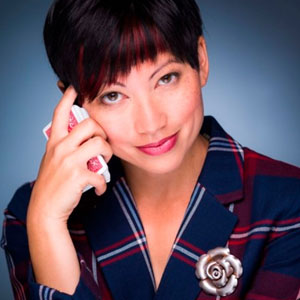 Billy Kidd recently had a residency at Pittsburghs new theatre called Liberty Magic and often works in Canada with such companies as Firefly Theatre & Circus. She performs regularly at Hollywoods Magic Castle and runs her own theatre in England called Krowd Keepers Magic Theatre.