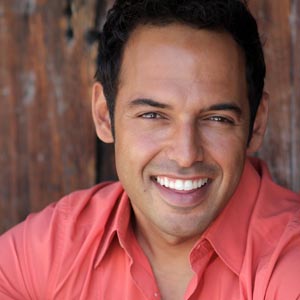 He starred in the Farrelly Brothers Fox comedy Unhitched in 2008 before his Comedy Central Presents special debuted; he's since appeared on 24, Cedric the Entertainer Presents, and has been one of the lead cast members on This Hour Has 22 Minutes for 14 years.

His documentary series Majumder Manor told the story of his dream to transform his home town into a high-end, sustainable tourist destination and ran for 2 seasons on the W Network.

He currently splits his time between Los Angeles, Halifax and Newfoundland.